Whether you love the Star Wars Prequels like Palpatine loves democracy or hate them more than Anakin hates sand, I think we can all agree CGI Yoda was a mistake. One person who certainly thinks so is Ewan McGregor, who played the venerable Jedi Knight, Obi-Wan Kenobi, in the Prequel Trilogy.

McGregor made his feelings known about his diminutive digital co-star while talking to Pedro Pascal for Variety’s Actors on Actors series. During the interview, he admitted he was jealous Pedro got to work with a puppet, Grogu (Baby Yoda) and complained about swapping the puppet used in Episode One for a CGI version in Episodes Two and Three.

Ewan said: “Then they replaced [Yoda] for our second film and our third film with the digital version of him, and it’s not nearly as endearing. Also, we know Yoda as a puppet. We know him from the original movies as a puppet. So when it was suddenly computer-generated, it didn’t feel like Yoda to me anymore. It was interesting that it went back to an actual puppet with your series.” 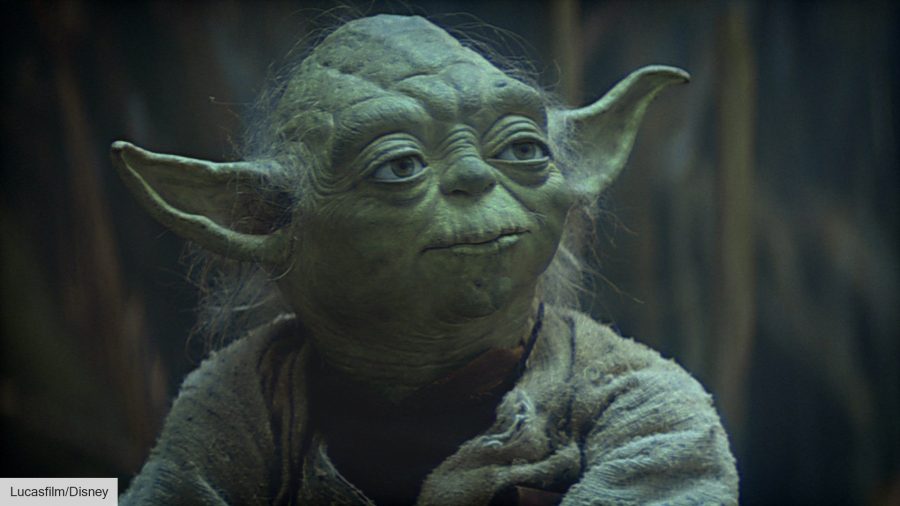 In defence of Geroge Lucas, it is worth pointing out that Yoda having fight scenes in Episodes Two and Three made using the puppet impractical, considering how Yoda leaps around like a frog who’s had too much sugar.

The Trainspotting star went on to explain that he felt fortunate to work with the puppet version in The Phantom Menace, describing how the wise Jedi master was brought to life by his puppeteers as “extraordinary”. Although he did admit to being a bit disturbed by how the character would “die” when George Lucas yelled cut, and the puppeteers stopped operating him. 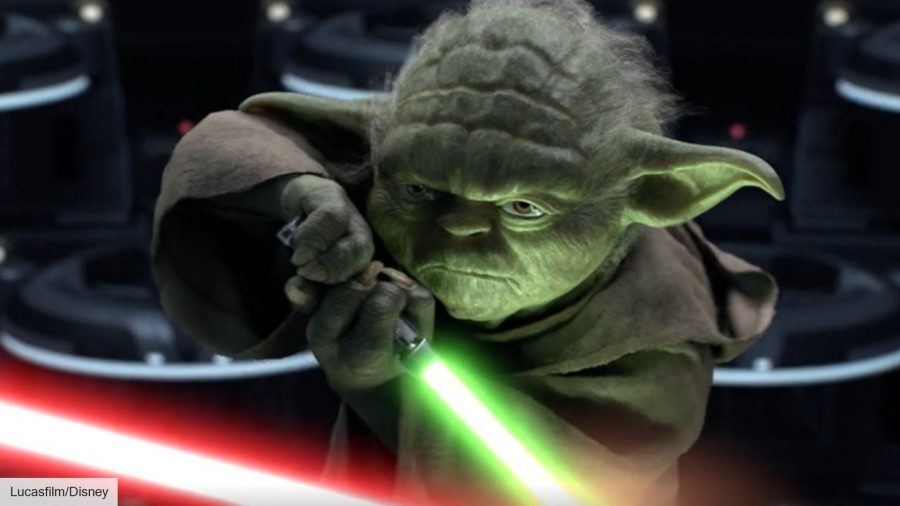 McGregor is currently working on the Disney Plus Obi-Wan TV series and said during the interview that he’s enjoying the lack of green screens – he estimates he filmed about 90% of Attack of the Clones and Revenge of the Sith on “green sets with green floors and green walls”.

The Obi-Wan Kenobi show uses the same StageCraft technology as The Mandalorian, which subs out green screens for modern LED screens that project photorealistic environments around actors. Ewan compared the technology to the early days of cinema, saying: “I like it. It’s like the beginning of Hollywood. It’s almost like when they had three-sided sets all in a row, and a bunch of guys with windup cameras… I’m excited about it because I feel like anything’s possible now. That you can invent stuff, interiors or exteriors that don’t exist in the real world, and put us into that environment.” 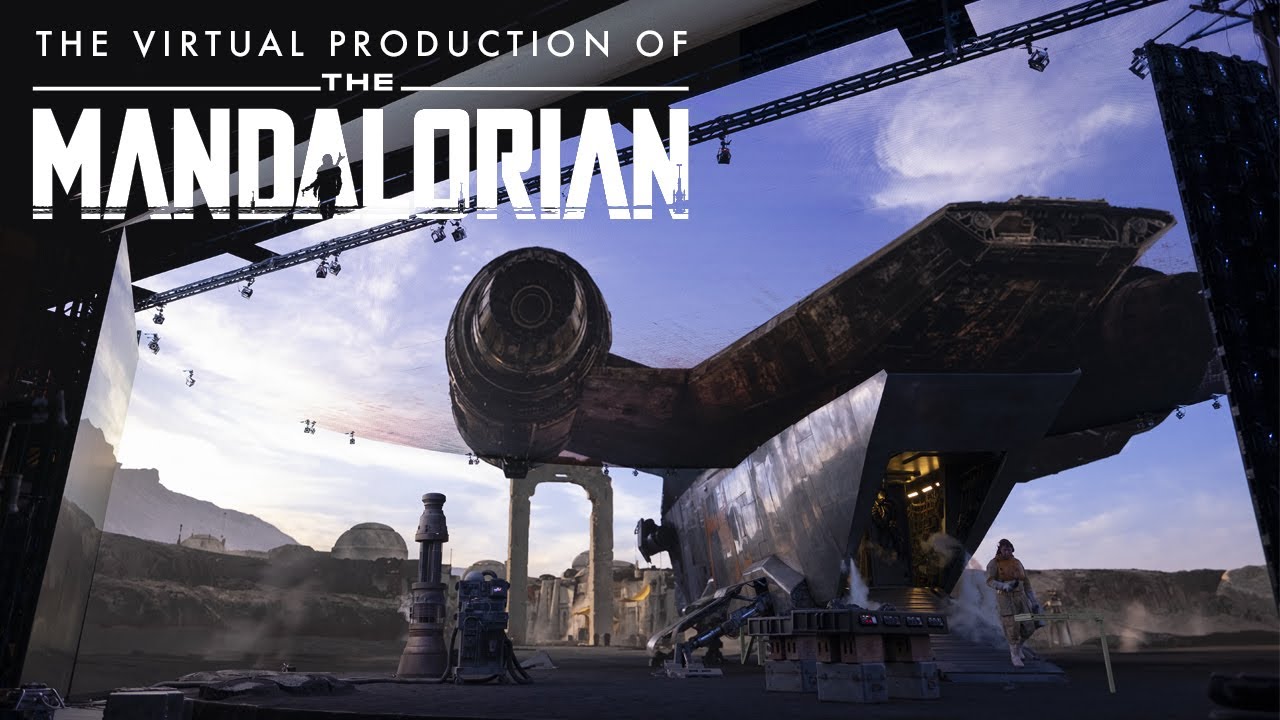 Written by Joby Harold and directed by Deborah Chow, Obi-Wan Kenobi will begin ten years after the film Revenge of the Sith and will finally show us what adventures the Jedi Master in exile got up during his time on Tatooine.

If you love a galaxy far, far away, you have to check out our guide on the best adventure movies, which features the exploits of a certain young moisture farmer.

Obi-Wan Kenobi is scheduled for release in 2022. 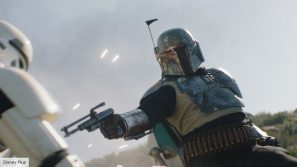 The Book of Boba Fett wraps filming on season one