When it comes to discussions about who’s the best Star Trek captain, there are many contenders. Is it Voyager’s Janeway, who managed to navigate the Delta Quadrant with just her wits and a rag-tag crew? Might it be Sisko, whose fierce determination saw him triumph over The Dominion? Or is it Jonathan Archer, who lacked the modern technology of his counterparts but muddled on anyway?

Ultimately, this age-old Trekkie debate always boils down to two main contenders: Kirk versus Picard. Captain James T. Kirk, as the original Star Trek captain, is in many ways the character by which all other captains are judged. On the other hand, captain Jean Luc Picard perhaps best embodies Star Trek creator Gene Roddenberry’s optimistic philosophy of what humanity has the potential to become if we could set aside petty differences.

This tired old argument isn’t what I’m here to talk about -, we all know there’s no real answer to who’s the best Star Trek captain. It boils down to personal preference, and no twitter poll or ranking of the various people who’ve sat in the command chair is going to change your mind. 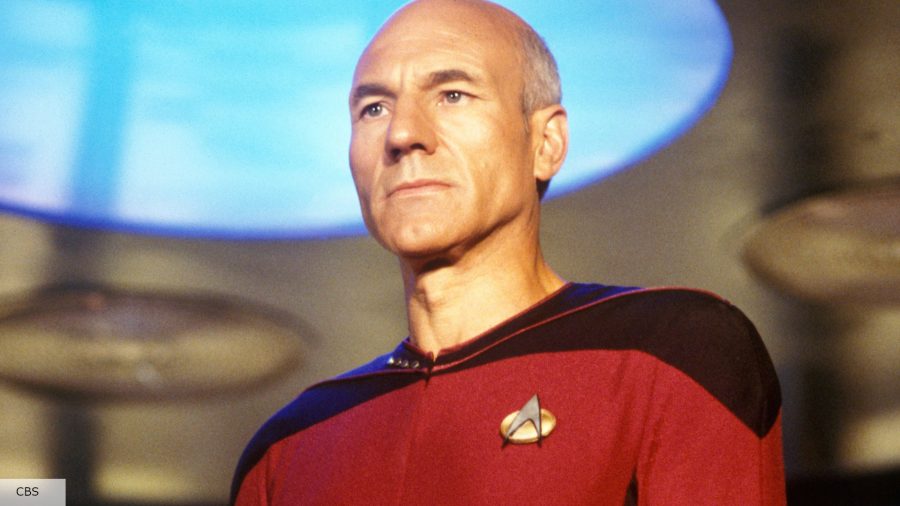 No, what I’m going to explain – as it’s Patrick Stewart’s birthday – is why I love Picard and what the character means to me. I’ve loved Star Trek since I was a young boy. It was a show I used to watch with my dad growing up, and it’s engendered a lifelong love of the franchise while also instilling certain values in me.

The show’s humanist values of tolerance, intellectualism, and the rejection of old petty differences became principles to aspire to in my life, and nobody embodied those values quite like Jean-Luc Picard. Throughout the seven seasons of Star Trek: The Next Generation, Picard and his crew continually used reason, science, and diplomacy to get out of trouble as they boldly went where no one had gone before.

Make it so: The best TV series

It was refreshing as a young man with all the grace and athletic ability of a velociraptor in roller skates to see someone like Picard on TV; someone like me. Sure, I wasn’t a 50-something old man, nor am I as intellectually gifted as Jean Luc. Still, when it comes to onscreen depictions of masculinity back in the ‘90s, there was a tendency to default to a specific type of man, and that man wasn’t me.

These characters were often rough, tough, and ready to throw down at the drop of a hat. It’s a traditional depiction of the “ideal” man. But seeing someone like captain Picard, who saw the value in reading, in science, and in history, was refreshing. Everything about pop culture at the time told me that people like that were lesser. They were nerds forever destined to be picked on by the cool kids. 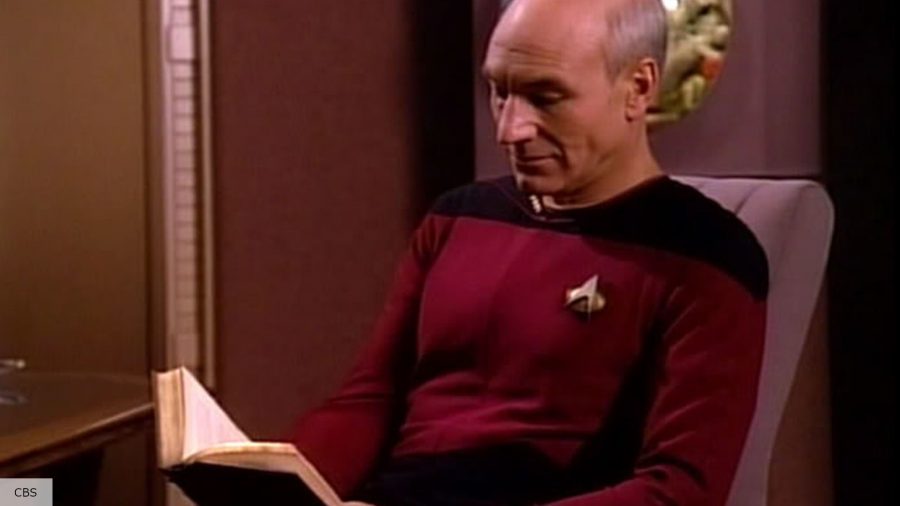 Picard on paper was just as dorky as the kids on TV you saw get stuffed in lockers or given wedgies (something I’m not sure ever really happened to anyone outside of the land of television), but he was different. Picard was authoritative, in charge of a whole spaceship, and had a crew who looked up to him. To my younger self, he was proof that preferring books to football wasn’t going to doom me to a life of ‘otherdom’. It could be a strength, and intellectualism could be my key to being someone as cool as a starship captain.

Of course, I didn’t grow up to become a starship captain. Even if The Federation were real I doubt they’d have much use for me, unless knowing a remarkable amount about Spider-Man is somehow useful to the day to day operation of a spaceship that I’m not aware of. Still though, Picard and his values of compassion, tolerance and intellectualism have moulded me into the person I am today, and that’s why he’ll always be my captain. 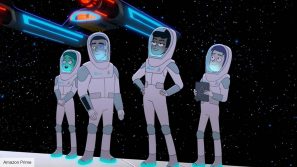