Star Trek: Lower Decks is both a love letter to the Star Trek of yesteryear and unafraid to poke fun at the sci-fi series sillier elements. So far, they’ve made fun of the incredibly stupid Pakleds, the tendency for the holodeck characters to turn evil, and Will Riker’s strange jazz obsession, so you’d be forgiven that nothing was sacred when it came to the show.

Writer and show creator Mike McMahan has admitted though that there are some elements of the TV series’ canon that he won’t touch with a ten-foot warp nacelle. “For me, I think that the things I mostly avoid are stuff like, if you go at warp too much, you start to destroy the fabric of space,” McMahan told IGN. “There’s some TNG episodes that I feel like create such a big canon thing that I kind of dodge around it. There was an episode or maybe two about the species that populated the galaxy, and that’s why everybody looks like humanoids with weird wrinkly noses. I’m like, yeah, that’s fine. Let’s just maybe not pay too much attention to that.”

The second episode McMahan is referencing is called ‘The Chase’, and it plays out exactly as he says. Basically, Picard and the crew of the Enterprise end up having to complete a galactic scavenger hunt that sees them team up with some Klingons and Romulans to track down what they think is the secret to life in the galaxy.

Eventually, they discover that all humanoid species in the galaxy share the same common ancestor, much to the disgust of the Klingons and Romulans. Meanwhile, the Enterprise crew do absolutely nothing (onscreen at least) with this huge scientific and existential revelation.

This isn’t the only storyline McMahan and the Lower Decks team don’t want to reference. They’re apparently keen to avoid anything to do with the ‘Temporal Cold War’ from Enterprise because “[with] time travel you have to be really careful not to paint yourself into a corner.” We can’t say we blame them for not wanting to tackle this story. It was confusing enough to keep track of on Enterprise. 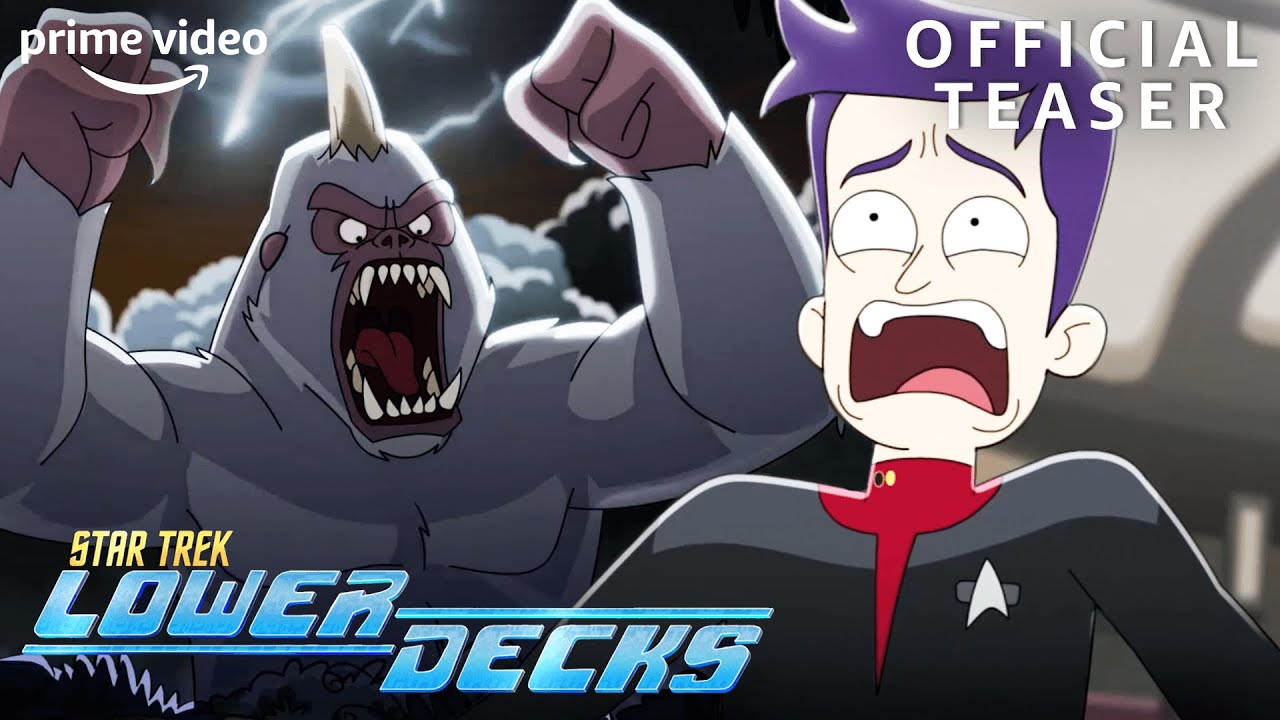 Ultimately though, McMahan says every Trek series tries to walk its own path. “Like TNG didn’t want to do the same stories as TOS. And Voyager, I don’t understand how they wrote that show because it was like, all right, don’t write any stories that feel like TOS, TNG, or Deep Space Nine,” he explained. “And they have to be fresh and new! Because then at least Enterprise jumped back in time [and] that gives them a little bit of a new era to play with.”

Star Trek: Lower Deck’s second season is available now on the streaming service Amazon Prime. If you’d like to check it out, why not sign up for Prime Video here and get a 30-day free trial. 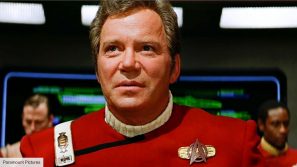