Robin Williams is one of the most beloved actors we can think of. If Matt Damon’s anecdote about getting cast in war movie Saving Private Ryan is anything to go by, that reputation was rightfully earned.

In a video breaking down his iconic roles for GQ, Damon tells of Williams introducing him to Steven Spielberg while they were rehearsing for Good Will Hunting. Spielberg was making thriller movie Amistad in another part of Boston, and Williams took Damon and his Good Will Hunting co-writer and co-star Ben Affleck to meet the Jaws director.

“[Spielberg] met me in person and said ‘I think I know you from somewhere’, and I said ‘Well I did this movie called Courage Under Fire’, and he goes ‘That’s the one, y’know it’s funny, I said to my wife that’s the exact type of person I want to play private Ryan, but he’s too thin’,” Damon recalls. “Because I’d lost 40 pounds, I was playing a heroin addict. And so it was only because [Williams] introduced to him that he went ‘Oh you’re the kind of guy I’m looking for for that job’.”

Damon had sent in an audition for the part of Private Ryan in the action movie, but hadn’t heard anything back. As the name implies, it’s a pivotal role, the missing soldier and last of four brothers a special troupe is sent to find during World War II. The Martian actor credits Williams with helping him a great deal during that period of his career.

“[Williams] not only got our dream in Good Will Hunting made, he actually got me the role in Saving Private Ryan as well,” Damon says. You can watch the full video below: 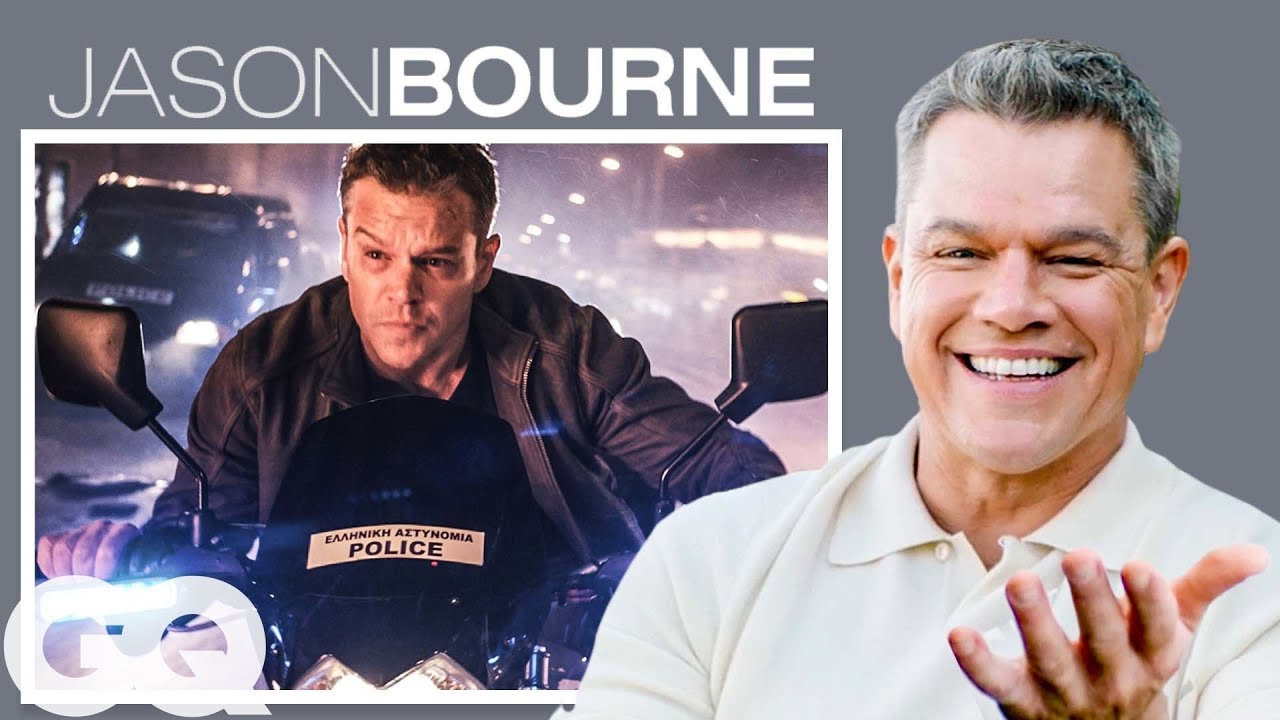 Already this year, Damon has featured in No Sudden Move and Stillwater, with period drama The Last Duel still to come on October 15, 2022. After that, he’ll be back in the Marvel Cinematic Universe for Thor: Love and Thunder next year.

If all this talk of Spielberg has you hankering to check out some of the greats, here’s the best movies of all time.