Quentin Tarantino’s alleged obsession with feet has become something of a meme among movie fans. There are countless articles, tweets, and thought pieces all dedicated to this oddly specific topic.

Now it can’t be denied that a lot of his movies have shots that linger on his actors walking around barefooted, but the amount of digital ink spilt on this topic is a bit alarming. First of all, we shouldn’t try and kink shame (it’s 2021 people) and secondly, according to Tarantino himself, he’s far from the only director with a foot fixation.

In a recent interview with GQ, the director of some of the best movies ever made sounded a little tired with the joke and seemed to reject the notion that it was a fetish. “I don’t take it seriously. There’s a lot of feet in a lot of good directors’ movies,” he said. “That’s just good direction. Like, before me, the person foot fetishism was defined by was Luis Buñuel, another film director. And Hitchcock was accused of it, and Sofia Coppola has been accused of it.”

While plenty of people online enjoy teasing Tarantino, no one’s done it more publicly than Brad Pitt. The Once Upon A Time star poked fun at his director while accepting the award for Best Supporting Actor at the 2020 Screen Actors Guild. 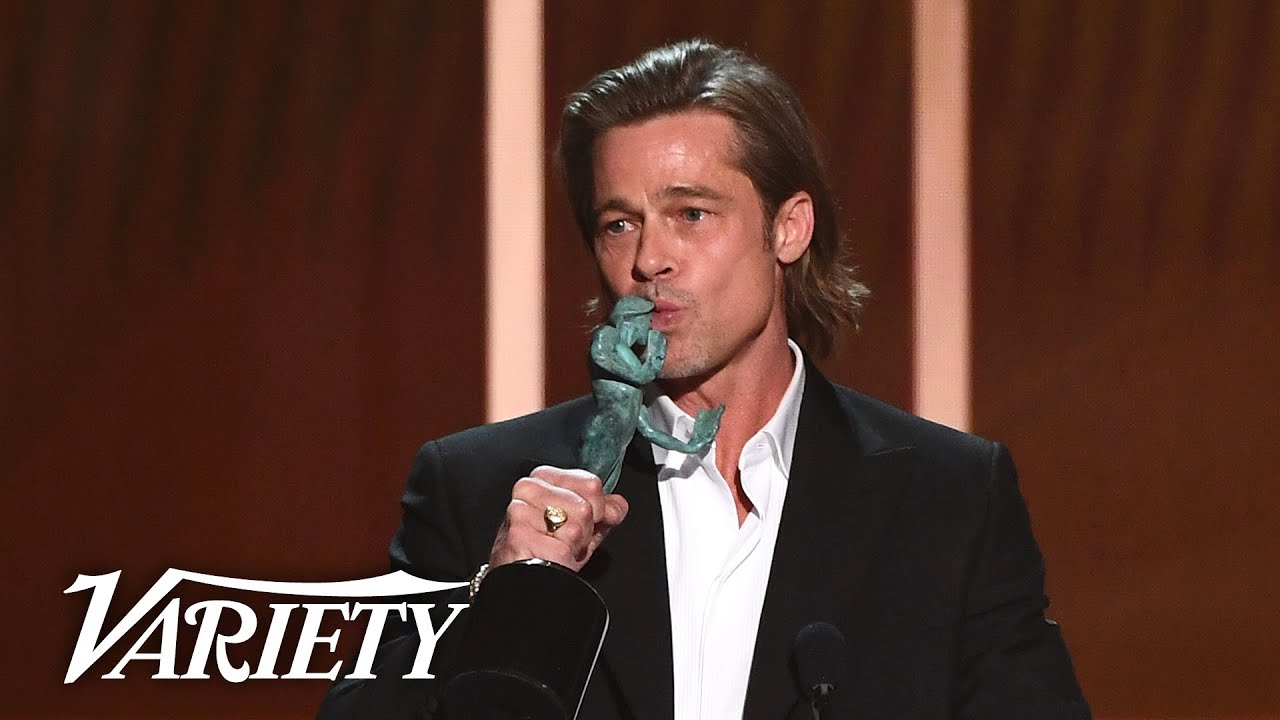 If you’re reading this, you probably like movies (and maybe feet? No judgement here), so why not check out our guide on the best thriller movies. 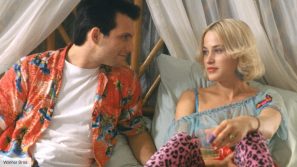