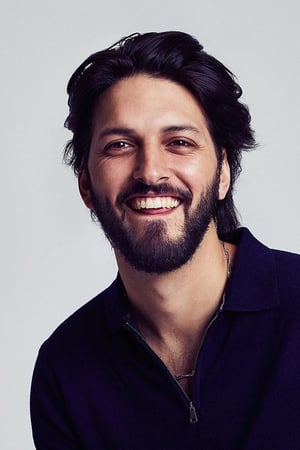 Shazad Latif was born in London in July 1988 of mixed English, Scottish and Pakistani descent. He is an actor, known for Penny Dreadful, Toast of London and The Second Best Exotic Marigold Hotel. He studied at the Bristol Old Vic Theatre School but took an early departure after he secured his first television role. His father was a black cab driver, his mother is a cleaner.

The Dark Crystal: Age of Resistance gets its first full trailer

First teaser for The Dark Crystal - Age of Resistance

The Dark Crystal: Age of Resistance is set to appear on Netflix in August