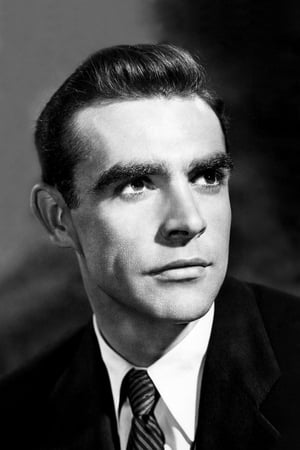 Sir Thomas Sean Connery (born 25 August 1930) is a Scottish actor and producer who has won an Academy Award, two BAFTA Awards (one of them being a BAFTA Academy Fellowship Award) and three Golden Globes.

Connery is best-known for portraying the character James Bond, starring in seven Bond films between 1962 and 1983 (six "official" EON productions films and the non-official Kevin McClory-helmed Thunderball remake, Never Say Never Again). In 1988, Connery won the Academy Award for Best Supporting Actor for his role in The Untouchables. His film career also includes such films as Marnie, The League of Extraordinary Gentlemen, Indiana Jones and the Last Crusade, The Hunt for Red October, Highlander, Murder on the Orient Express, Dragonheart, and The Rock.

Connery has been polled as "The Greatest Living Scot". He was knighted in July 2000. In 1989, he was proclaimed "Sexiest Man Alive" by People magazine, and in 1999, at age 69, he was voted "Sexiest Man of the Century". In tribute a bronze bust sculpture of Connery was placed in the capital city of Estonia.

Description above from the Wikipedia article Sean Connery, licensed under CC-BY-SA, full list of contributors on Wikipedia

The Man Who Would Be King (US BD) in June

This John Huston film starring Sean Connery and Michael Caine comes to US Blu-ray in June...