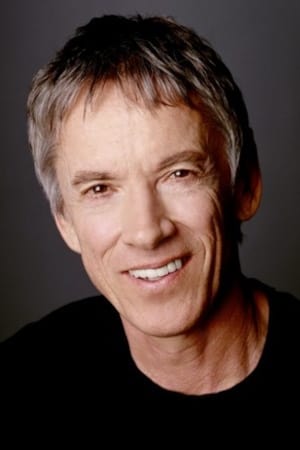 Theodore Scott Glenn (born January 26, 1941) is an American actor. His roles have included Wes Hightower in Urban Cowboy (1980), astronaut Alan Shepard in The Right Stuff (1983), Commander Bart Mancuso in The Hunt for Red October (1990), and Jack Crawford in The Silence of the Lambs (1991).

Description above from the Wikipedia article Scott Glenn, licensed under CC-BY-SA, full list of contributors on Wikipedia.

One hell of a flight to miss.