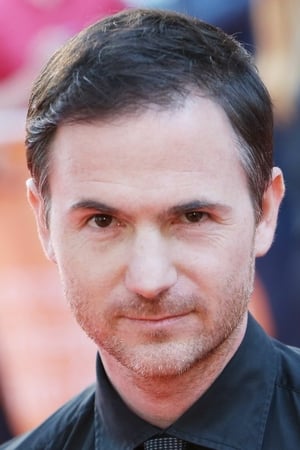 Ryan K. Fleck (born September 20, 1976) is an American film director, cinematographer, editor, and screenwriter best known for directing and writing the 2006 film Half Nelson and the 2008 film Sugar. He is known for his collaborations with fellow filmmaker Anna Boden.

Description above from the Wikipedia article Ryan Fleck, licensed under CC-BY-SA, full list of contributors on Wikipedia.?

A sequel to Captain Marvel is officially in development

It's all about Goose's wing-woman

Captain Marvel will be here to save us all on DVD, Blu-ray and 4K in July

Captain Marvel trailer: Brie Larson arrives to save the world