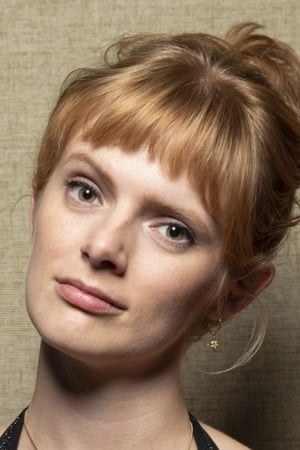 Filming anything and everything, from Harry Potter spoofs, to fake nature mockumentaries about aliens, Rose Glass was destined to be a director from a young age. Upon leaving home she studied film and video at London College of Communications - where she directed her first 'proper' shorts - and also gained experience as a runner on professional sets. Eventually she made her way to the NFTS, where she made acclaimed short Room 55 and began working on the idea for her first feature film, Saint Maud. -- Source: bafta.ogr

New Saint Maud trailer: A creepy nurse wants to save the souls of her patients