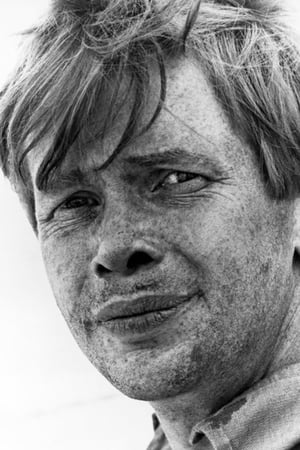 Ronald Lacey (28 September 1935 ? 15 May 1991) was an English actor. He made numerous television and film appearances over a 30 year period and is perhaps best remembered for his villainous roles in Hollywood films, most famously Major Arnold Toht in Raiders of the Lost Ark.

Description above from the Wikipedia article Ronald Lacey, licensed under CC-BY-SA, full list of contributors on Wikipedia.