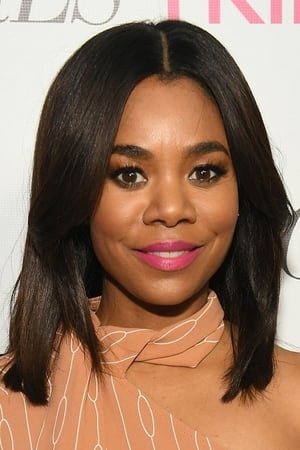 An American actress and comedian. She is best known for her multiple leading roles in Girls Trip (2017), Little (2019) and Shaft (2019). Hall, who was an English major in college and studied journalism in graduate school, envisioned a career as a journalist, but ventured into acting in her late twenties.

A new NSFW trailer arrives ahead of release in two weeks

Shaft trailer: This time it’s all about family

A role reversal that uses Tom Hanks' Big as inspiration

The Hate U Give Review

The Hate U Give trailer: First look at the adaptation of Angie Thomas' young adult novel

Support the Girls trailer: Regina Hall is put to the test as a sports bar manager