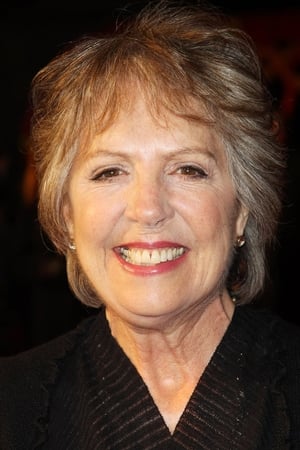 Penelope Wilton (b. 1946) is a common name in British Theatre for which she has been nominated for the Laurence Oliver Award several times. Furthermore, she is a known name for all her work in British Television as well, most recently as a consistent part of 'Downton Abbey' on ITV.

It's back to North Yorkshire we go

The Guernsey Literary and Potato Peel Pie Society trailer: British to the core

A quick look at the series so far.