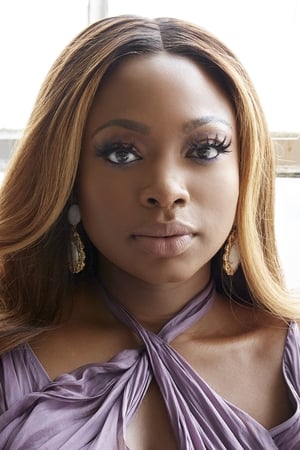 Naturi Cora Maria Naughton (born May 20, 1984) is an American singer and actress best known for formerly being one-third of the R&B trio 3LW, and the starring role of Denise in the remake of Fame.

Description above from the Wikipedia article Naturi Naughton, licensed under CC-BY-SA, full list of contributors on Wikipedia.

Power sets up an almighty cliffhanger in its mid-season finale.

A distraught Tommy is targeted in more ways than one whilst the St. Patrick family feud heats up

As Power edges closer to its finale, there is more betrayal and heartbreak between the show's major players.

Tariq follows his father's footsteps in the latest episode of Power.

Power's major players are all united in a desperate bid to save Tariq in the latest episode.

Power's final season reaches the half way mark, in which major events unfold.

Ghost faces his demons in the very aptly named 'Why is Tommy Still Alive?'.

The Tommy and Ghost feud is now well under way as Power continues its final season.