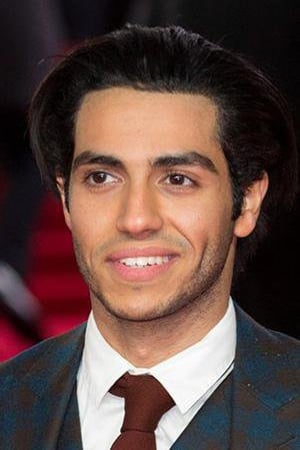 Mena Massoud is a Coptic Egyptian-Canadian actor. He was born to Coptic parents in Egypt and raised in Canada. In July 2017, he was cast to play Aladdin in Disney's live-action remake of Aladdin. Massoud was born in Cairo, Egypt to Egyptian Coptic Orthodox Christian parents. He has two older sisters. When he was young he emigrated to Canada. He grew up in Markham, Ontario, where he attended St. Brother André Catholic High School. He is vegan and is the founder of the plant-based food travel show Evolving Vegan.

The streaming platform are getting into the movie business

Disney are contemplating making a sequel to Aladdin

Take a better look at what's to come this May

Aladdin trailer: Will Smith is the Genie of the Lamp

A surprise TV spot blue everyone away