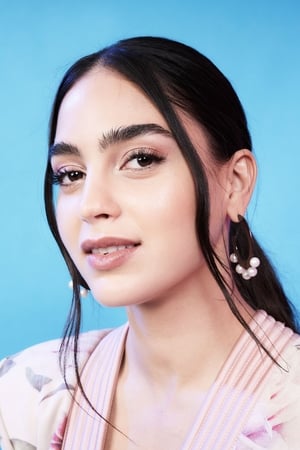 Mexican actress, dancer and singer. She is best known for her roles in the mexican soap operas Siempre Tuya Acapulco and Tanto Amor; for portraying Isabel Cantú in Club de Cuervos and Lyn in Vida; and also making her US feature debut in the upcoming Jon M. Chu/Lin-Manuel Miranda's In The Heights as Vanessa.