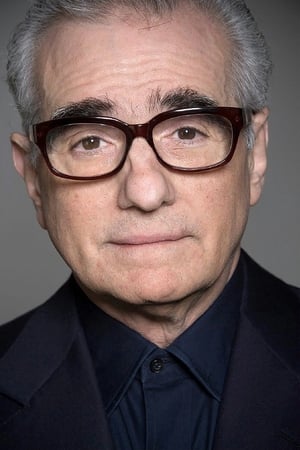 ?American film director, screenwriter, producer, actor, and film historian Martin Marcantonio Luciano Scorsese made the short films while he attended New York University's film school; these include ?What's a Nice Girl Like You Doing in a Place Like This?? (1963), ?It's Not Just You, Murray!? (1964), and his most famous short of the period ?The Big Shave? (1967). This came shortly after seriously considering entering into priesthood. He entered a seminary in 1956 then opted to direct his focus toward film; he graduated from NYU as a film major in 1964.

Scorsese made his first feature-length film in 1967, ?Call First?, which was later retitled ?Who's That Knocking at My Door?, which was followed by ?Boxcar Bertha? (1972). The Film ?Taxi Driver? (1976) won the Palme d'Or at the 1976 Cannes Film Festival, and received four Oscar nominations, including Best Picture, establishing Scorsese as an accomplished filmmaker operating on a highly skilled level.

Cri Life: A monthly column about the Criterion Collection

The Irishman new trailer: Scorsese sets up De Niro and Pesci to take down Pacino

Netflix set theatrical and streaming dates for The Irishman

Scorsese's The Irishman to close this year's London Film Festival

The film is now confirmed for a second big screening date

Netflix drop a teaser trailer for Marty's return to the mafia

Scorsese's The Irishman gets a premiere date

Rolling Thunder Revue is Martin Scorsese's second Bob Dylan film, documenting a pivotal period in his career, though all is not what it may seem.

The director's new documentary arrives on Netflix next week

A short teaser was dropped during the Oscars last night

Capturing the end of an era as well as several major musicians at their peak, The Last Waltz is one the great rock concert films.

The faith and the fury

The Colour of Pomegranates Review

Ellen Burstyn won an Oscar for Alice Doesn't Live Here Anymore, directed by Martin Scorsese and on DVD from the BFI.

Who's That Knocking at My Door Review