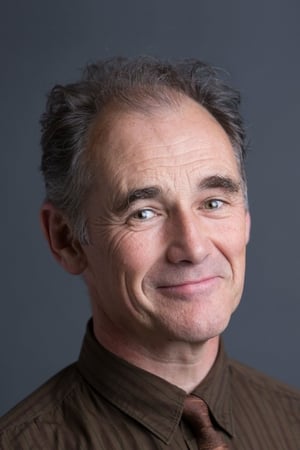 He was the first artistic director of Shakespeare's Globe in London, between 1995 and 2005. His film appearances include Prospero's Books (1991), Angels and Insects (1995), Institute Benjamenta (1996), and Intimacy (2001). Rylance won the Academy Award and BAFTA Award for Best Supporting Actor for his portrayal of Rudolf Abel in Bridge of Spies (2015). Rylance played the title role in Steven Spielberg's The BFG (2016), a live-action film adaptation of the children's book by Roald Dahl, and appeared in Christopher Nolan's Dunkirk (2017), based on the British evacuation in World War II. He appeared as James Halliday in Spielberg's 2018 film Ready Player One, based on the novel of the same name.

Johnny Depp's Waiting for the Barbarians goes direct to VOD

LFF 2019: Waiting for the Barbarians Review

An adventure too big for the real world.

Ready Player One trailer: Prepare for an overload of 80s nostalgia

The countdown to release continues

The new trailer for Steven Spielberg's Ready Player One is here

A closer look at Spielberg's return to blockbuster filmmaking

Mark Rylance and Stephen Fry contribute to the confusion over who wears the trousers in Twelfth Night.