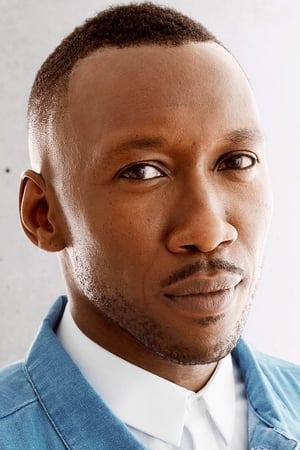 Mahershalalhashbaz "Mahershala" Ali (born Mahershalalhashbaz Gilmore; February 16, 1974) is an American actor. Ali began his career as a regular on series such as Crossing Jordan and Threat Matrix before his breakthrough role as Richard Tyler in the science-fiction series The 4400. His first major film release was in the 2008 David Fincher-directed romantic fantasy drama film The Curious Case of Benjamin Button. His other notable films include Predators and The Place Beyond the Pines. He played a major role in Free State of Jones, set during and after the American Civil War.

Spider-Man: Into The Spider-Verse Review

A flawed season that fails to capture the heights of the first.

Inspired by a true friendship

Spider-Man: Into the Spider-Verse Review

A new look at the next Robert Rodriguez film released at the end of the year.

Stop what you're doing and watch the Spider-Man: Into the Spider-Verse trailer right now!