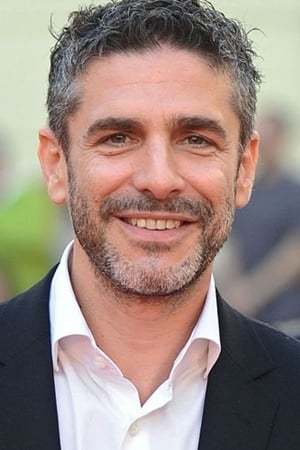 Leonardo Máximo Sbaraglia is one of the biggest movie stars in Argentina (born June 30, 1970)Argentine film, with extensive credits in Argentina and Spain. He also has worked in Mexico and he just has filmed his first role in English with Robert De Niro, Sigourney Weaver and Cillian Murphy in Red Lights.

Description above from the Wikipedia article Leonardo Sbaraglia, licensed under CC-BY-SA, full list of contributors on Wikipedia