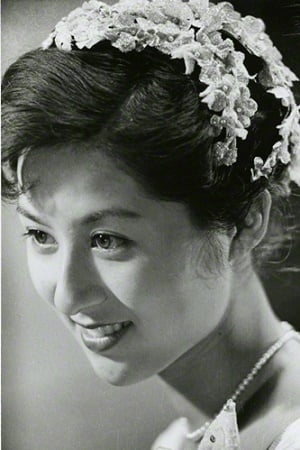 Ky?ko Kagawa (?? ?? Kagawa Ky?ko, born 5 December 1931) is a Japanese actress. She has appeared in leading and supporting roles in such films as Akira Kurosawa's The Bad Sleep Well and High and Low, Yasujiro Ozu's Tokyo Story, and Kenji Mizoguchi's Sansho the Bailiff.

Description above from the Wikipedia article Ky?ko Kagawa, licensed under CC-BY-SA, full list of contributors on Wikipedia

Cri-Baby: A monthly column about the Criterion Collection

After all those scary films, how about a bit of art. John takes a look at the new Masters Of Cinema releases of two Mizoguchi films...