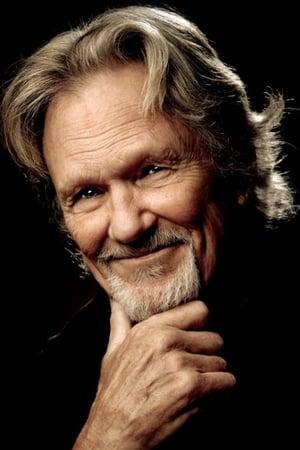 ?Kristoffer "Kris" Kristofferson (born June 22, 1936) is an American musician, actor, and writer. He is known for hits such as "Me and Bobby McGee", "For the Good Times", "Sunday Mornin' Comin' Down", and "Help Me Make It Through the Night". Kristofferson is the sole writer of most of his songs, but he has collaborated with various other figures of the Nashville scene such as Shel Silverstein.

Description above from the Wikipedia article Kris Kristofferson, licensed under CC-BY-SA, full list of contributors on Wikipedia.

The Legacy of A Star is Born

Ellen Burstyn won an Oscar for Alice Doesn't Live Here Anymore, directed by Martin Scorsese and on DVD from the BFI.