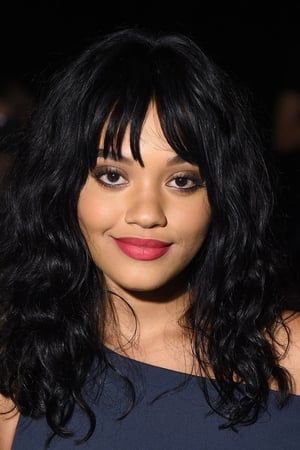 Kiersey Nicole Clemons (born December 17, 1993) is an American actress and singer. Clemons is best known for portraying Cassandra "Diggy" Andrews in the acclaimed 2015 comedy-drama film Dope. Her other notable roles include Transparent, Extant and Neighbors 2: Sorority Rising. Clemons is cast as Iris West in the DC Extended Universe.

The singer-actress takes the lead in a new historical thriller

Scoob! to arrive on VOD and digital in May

Warner Bros. decide a home release is a better option for the Scooby Doo origins story

Lionsgate pull Antebellum, Spiral and Run from their release schedule

New Scoob! trailer: Find out how Mystery Inc. came together

The cowardly Great Dane is back in a new CGI adventure

A father and daughter find the right rhythm in their lives