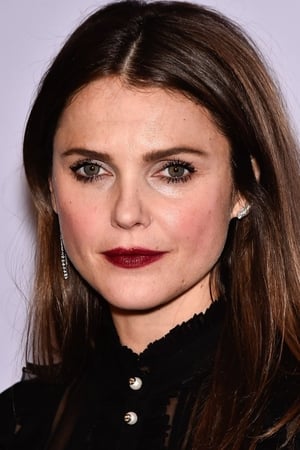 Keri Lynn Russell (born March 23, 1976) is an American actress and dancer. After appearing in a number of made-for-television films and series during the mid-1990s, she came to fame for portraying the title role of Felicity Porter on the series Felicity, which ran from 1998 to 2002, and for which she won a Golden Globe Award. Russell has since appeared in several films, including We Were Soldiers, The Upside of Anger, Mad About Mambo, Wonder Woman, Mission: Impossible III, Waitress, August Rush, Bedtime Stories, and Extraordinary Measures.

Final Antlers trailer: Jesse Plemons and Keri Russell are dealing with more than just a myth

A last look at director Scott Cooper's foray into horror

Star Wars: The Rise of Skywalker trailer: The Force will always be with you

With only 8 months to go, the first trailer for the final instalment of the Skywalker saga was dropped at the Star Wars Celebration in Chicago