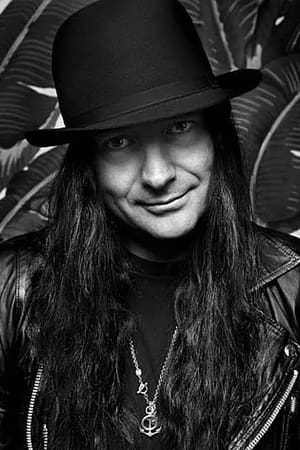 Jonas Åkerlund (born November 10, 1965) is a Swedish film and music video director, and drummer. He is best known for his stylish music videos, which are often mock forms of movie trailers and short films. His video for Madonna's song "Ray of Light" won a Grammy for Best Music Video, Short Form, and a record seven awards at 1998 MTV Video Music Awards, including the Video of the Year. He more recently directed the video for Britney Spears' 2011 single "Hold It Against Me".

Description above from the Wikipedia article Jonas Åkerlund   licensed under CC-BY-SA, full list of contributors on Wikipedia.

Based on truth and lies

Lords of Chaos trailer: The birth of Norwegian black metal

It's definitely not your average music biopic...

The bizarre true story of a Norwegian black metal group and their shocking rise to fame.