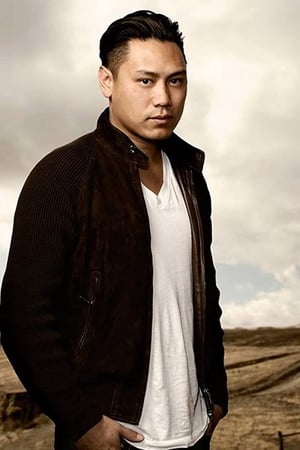 Jonathan Murray "Jon" Chu (born November 2, 1979) is an American film director and screenwriter best known for directing the movies Step Up 2: The Streets, Step Up 3D and Justin Bieber: Never Say Never. Chu is an alumnus of the University of Southern California School of Cinema-Television. There, he won the Princess Grace Award, the Dore Schary Award presented by the Anti-Defamation League, the Jack Nicholson directing award, and was recognized as an honoree for the IFP/West program Project: Involve.

After making his student short, "When the Kids Are Away", Chu was signed to William Morris Agency and attached to several high profile projects. Chu was hired by Sony Pictures to direct their feature Bye Bye Birdie but Sony never green lit the film due to budget concerns. Sony recently got back into business with Chu to direct their updated version of The Great Gatsby. He also is in a dance crew called AC/DC or Adam/Chu Dance crew. His father, Lawrence Chu, is a well-known chef and his parents own Chef Chu's, a popular restaurant in Los Altos, California. He also attended Pinewood School from kindergarten through 12th grade. Chu is currently directing the online series The Legion of Extraordinary Dancers.

In an interview, Chu addressed a question he is often asked, "Why do all of your films have dance?" He responded, "I don?t know why. It seems so obvious. But there?s something about the dancers that motivate me the most. I don?t know if it?s just dance, but I do think that the dancers are amazing artists, and every time I meet a new dancer, that triggers something in my brain, and I?m more creative than I could ever be. When I feel that creativity burst, I go with it."

Another 12 months of glorious cinema summed up by our writers

An all-Asian cast star in this rom-com adaptation