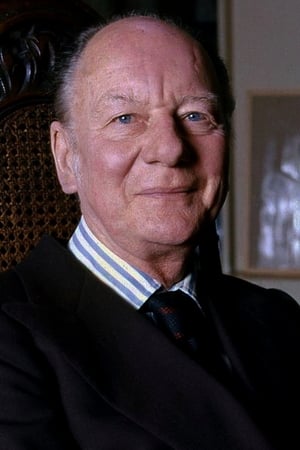 Sir Arthur John Gielgud, OM, CH ( 14 April 1904 ? 21 May 2000) was an English actor, director, and producer. A descendant of the renowned Terry acting family, he achieved early international acclaim for his youthful, emotionally expressive Hamlet which broke box office records on Broadway in 1937. He was known for his beautiful speaking of verse and particularly for his warm and expressive voice, which his colleague Sir Alec Guinness likened to "a silver trumpet muffled in silk". Gielgud is one of the few entertainers who have won an Oscar, Emmy, Grammy, and Tony Award.

Description above from the Wikipedia article John Gielgud, licensed under CC-BY-SA, full list of contributors on Wikipedia.

The newly restored version will also be released on DVD, Blu-ray and 4K UHD in April

The Elephant Man is heading to DVD, Blu-ray and 4K Blu-ray with a brand new 4K restoration