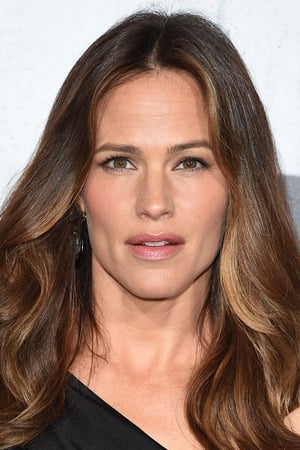 Jennifer Anne Garner (born April 17, 1972) is an American actress. Garner gained recognition on television for her performance as CIA agent Sydney Bristow in the thriller drama series Alias, which aired on ABC for five seasons from 2001 to 2006. While working on Alias, she gained minor roles in hit movies such as Pearl Harbor (2001) and Catch Me if You Can (2002). Since then, Garner has appeared in supporting as well as lead roles on the big screen in projects including Daredevil (2003), 13 Going on 30 (2004), Elektra (2005), a spin-off of Daredevil and Juno (2007).

Description above from the Wikipedia article Jennifer Garner, licensed under CC-BY-SA, full list of contributors on Wikipedia.

An evil mother, dopplegangers and the entire premise of the show turned upside down - we look back at season two of JJ Abram's superb spy drama

Wonder Park trailer: All the fun of the fair

A brand new kids film coming to cinemas in 2019

Watch the UK trailer for coming out movie Love, Simon

Why is it taking so long to get a female-fronted comic book movie off the ground?