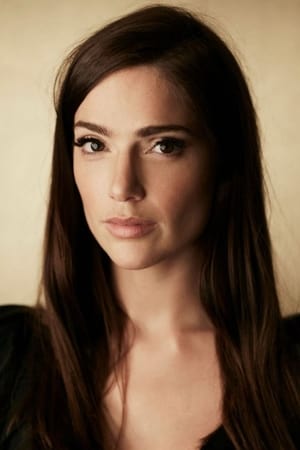 ?Janet Montgomery is a British film and television actress, best known for playing Eric Murphy's assistant Jennie in the television series "Entourage", Ames in the tv show "Human Target", as well as Mary Sibley in the series "Salem".