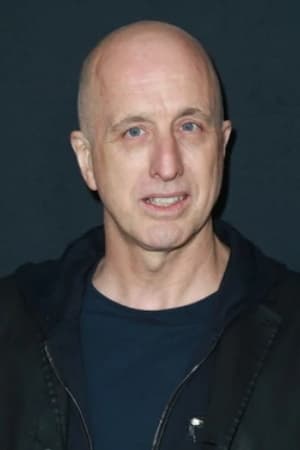 James McTeigue is an Australian film director. He has been an assistant director on many films, including No Escape (1994), the Matrix trilogy (1999?2003) and Star Wars Episode II: Attack of the Clones (2002), and made his directorial debut in the 2006 film V for Vendetta.

Gabrielle Union plays a mother who ain't to be messed with.

Breaking In trailer: Gabrielle Union will stop at nothing to save her children

There's hell to pay when a mother loses her temper

Framed for a terrorist act she didn't commit. On the run from the law.