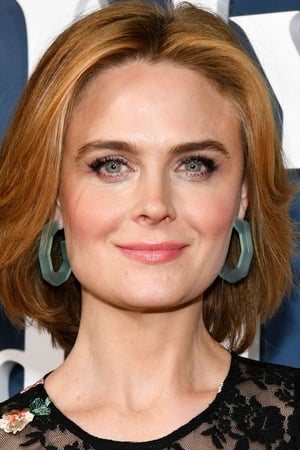 Emily Erin Deschanel (born October 11, 1976) is an American actress, director and producer. She is best known for starring in the Fox crime procedural comedy-drama series Bones[2] as Dr. Temperance Brennan from 2005 to 2017.

Description above from the Wikipedia article Emily Deschanel licensed under CC-BY-SA, full list of contributors on Wikipedia.

The third season of Bones makes a late appearance on DVD but makes up for its tardiness by including four episodes from Season 4...