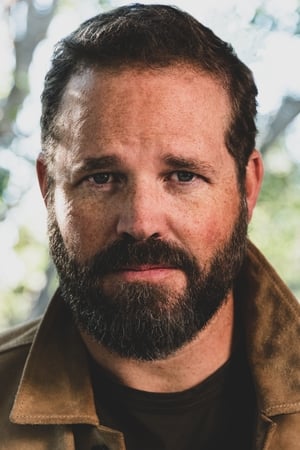 David Denman  (born July 25, 1973) is an American film and television actor. As of 2011, Denman stars in the Fox comedy series Traffic Light.

Description above from the Wikipedia article David Denman, licensed under CC-BY-SA, full list of contributors on Wikipedia

One hell of a flight to miss.

Final Brightburn trailer: Not a young Superman, but instead, a juvenile super-villain

The first trailer just dropped at the Brazilian Comic Con