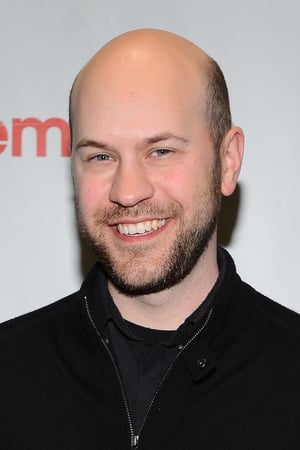 Dan Scanlon was an animator for The Indescribable Nth and Joseph: King of Dreams. He served as a storyboard artist for The Little Mermaid II: Return to the Sea and 101 Dalmatians II: Patch's London Adventure. He is the director of the upcoming Pixar film Monsters University, due to release in 2013.

Scanlon currently works at Pixar, and was a story artist for Cars and Toy Story 3. He co-directed the short film Mater and the Ghostlight. He illustrated part one of Unmentionables a comic book written by his wife, Michele Scanlon, and wrote and directed the live action feature film Tracy. Tracy was Scanlon?s first feature film as a writer/director. He was recently announced as the director of the June 2013 Pixar film, Monsters University.

Scanlon graduated with a BFA from the Columbus College of Art and Design in 1998. He has worked professionally in the animation industry as a story artist for the last ten years.

Description above from the Wikipedia article Dan Scanlon, licensed under CC-BY-SA, full list of contributors on Wikipedia.

Disney to offer new release Onward on VOD from tonight

A true conquest of the heart...

Pixar release another trailer for their March release