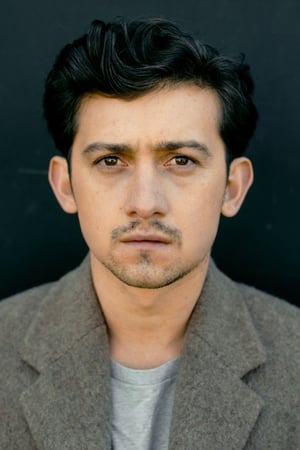 Craig Haydn Roberts is a Welsh actor, writer and director. He is best known for playing the lead role of Oliver Tate in "Submarine", a coming-of-age comedy-drama, set in Swansea.

Roberts was born in Newport, Wales, the son of Alison and Haydn Roberts, but was raised in Bargoed, Caerphilly.

Nicholas Hoult and Lily Collins talk about their roles in Tolkien

The Nicholas Hoult-led biopic opens in the US today