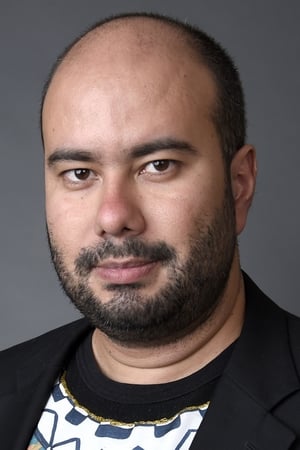 Ciro Guerra (born 6 February 1981) is a Colombian film director and screenwriter. He is best known for his film Embrace of the Serpent (2015), who was the first Colombian film ever to be nominated for Best Foreign Language Film at the Academy Awards.

Johnny Depp's Waiting for the Barbarians goes direct to VOD

LFF 2019: Waiting for the Barbarians Review

A fresh take on an age old story

A drug-trade story given an intoxicating new spin

Embrace of the Serpent Review

A black and white stroll down the Amazon river, across time and culture