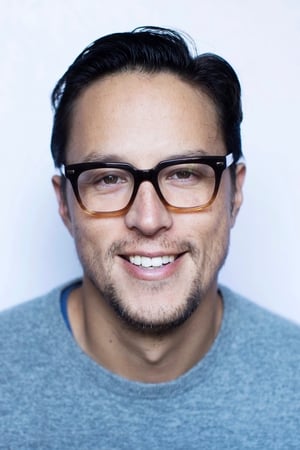 Cary Joji Fukunaga is an American film director, writer, and cinematographer. He is known for writing and directing the 2009 film "Sin Nombre", the 2011 film "Jane Eyre", and for directing and executive producing the first season of the HBO series "True Detective", for which he won the Primetime Emmy Award for Outstanding Directing for a Drama Series. He has received acclaim for the 2015 war drama "Beasts of No Nation", in which Fukunaga was writer, director, producer, and cinematographer.

Fukunaga lives in New York City. Fukunaga has lived in France, Japan, and Mexico City. He is fluent in French and Spanish. He counts screenwriter Naomi Foner as a mentor. He has received several grants, including a USA Rockefeller Foundation Fellowship, the John H. Johnson Film Award / Princess Grace Foundation Fellowship, and a Katrin Cartlidge Foundation bursary.

New No Time To Die trailer: Ghosts of the past live on in Bond 25

Billie Eilish debuts her Bond theme for No Time To Die

The singer-songwriter uses a traditional approach for Bond 25

No Time To Die teaser trailer: Take a sneak peak at Bond 25

A full trailer is set to arrive this Wednesday