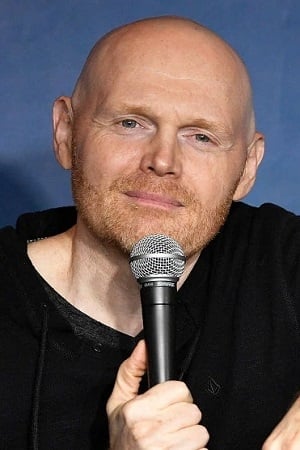 William Frederick Burr (born June 10, 1968) is an American stand-up comedian, actor, and podcaster. Outside of stand-up, he is known for creating and starring in the Netflix animated sitcom F Is for Family (2015?present), playing Patrick Kuby in the AMC crime drama series Breaking Bad (2008?2013), and co-founding the All Things Comedy network. He has hosted the twice-weekly comedy podcast, titled The Monday Morning Podcast, since May 2007.

Description above from the Wikipedia article Bill Burr,  licensed under CC-BY-SA, full list of contributors on Wikipedia.

The Mandalorian delivers a near perfect and emotionally charged season finale

The Mandalorian stumbles slightly before starting his sprint to the finish in this solid but unremarkable episode.

The King of Staten Island Review

All Hail The King of Staten Island

The King of Staten Island trailer: Pete Davidson is an underachiever looking for direction in Judd Apatow's latest