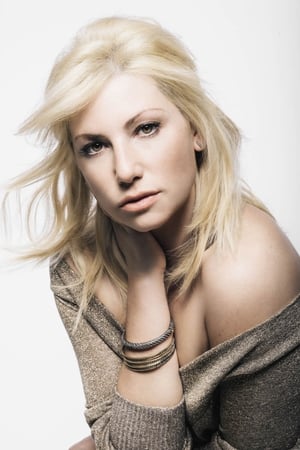 Description above from the Wikipedia article Ari Graynor, licensed under CC-BY-SA, full list of contributors on Wikipedia.?

The world of beauty is about to get ugly

Like a Boss trailer: It's about to get ugly between Tiffany Haddish and Rose Byrne