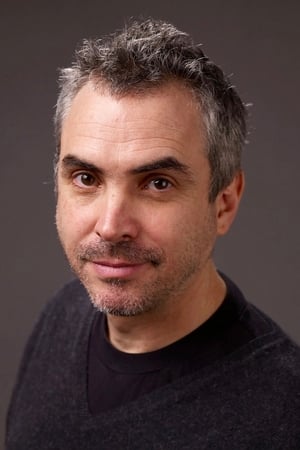 Cuarón was born in México City. He is the son of Alfredo Cuarón, a nuclear physicist who worked for the United Nations' International Atomic Energy Agency for many years.

He studied Philosophy at the National Autonomous University of Mexico (UNAM) and filmmaking at CUEC (Centro Universitario de Estudios Cinematográficos), a faculty of the same University. There, he met director Carlos Marcovich and cinematographer Emmanuel Lubezki, and they made what would be his first short film, Vengeance is mine. The controversy caused by the fact that the film was shot in English was the reason he was expelled from the Film School.

He began working in television in Mexico, first as a technician and then as a director. Cuarón's television work led to assignments as an assistant director for several Latin American film productions including Gaby: A True Story and Romero, and in 1991, he landed his first big-screen directorial assignment.

In 1995, Cuarón released his first feature film produced in the United States, A Little Princess, an adaptation of Frances Hodgson Burnett's classic novel.

During his time studying in CUEC (Centro Universitario de Estudios Cinematográficos) he met Mariana Elizondo, and with her he has his first son, Jonás Cuarón born 1981, in Mexico City, Distrito Federal, Mexico.

Cri Life: A monthly column about the Criterion Collection

Sorry, but this isn't a film about the invention of your favourite mint chocolate bar.

Another 12 months of glorious cinema summed up by our writers

A trip down memory lane has rarely looked so beautiful

Roma trailer: This time we get a real look at Alfonso Cuarón‘s Netflix film

The Mexican director returns with his first film since Gravity

Kieron Townend looks at the UK Blu-Ray release of this popular Oscar winner.