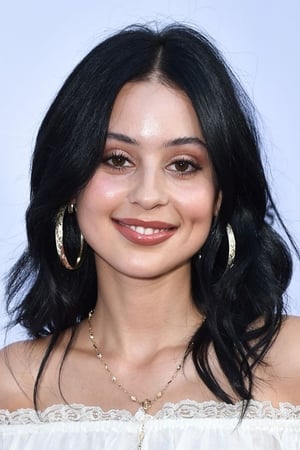 From Los Angeles, California, Demie began writing songs and poetry at the age of twelve. She began her acting career as early as 2015, in a the film short racing adventure Miles (2015). She released her first music single in 2017, titled "Girl Like Me."