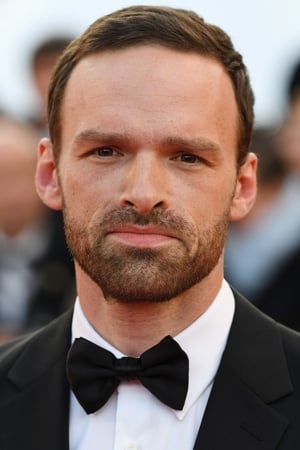 Alban Lenoir (born 16 December 1980) is a French actor, screenwriter and stuntman. He was nominated for a Lumières Award for his leading role in the film French Blood (2015).

The Shiny Shrimps set to launch the Gay Games on DVD, Blu-ray and Digital in January