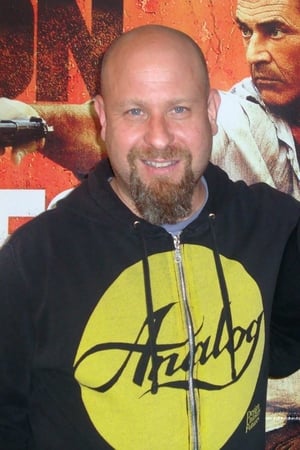 Adrian Grunberg is an American film director and screenwriter.

Grunberg is known for directing and co-writing the film Get the Gringo. Grunberg has also worked as first assistant director on such films as Wall Street: Money Never Sleeps, Edge of Darkness and Apocalypto.

John Rambo heads back into battle for one last time

John Rambo is back for one last mission