Orphan: First Kill, a prequel to the 2009 horror movie Orphan, has reportedly left its actors shocked by making 20-year-old Isabelle Fuhrman appear years younger without any CGI help. According to Collider, Julia Stiles (10 Things I Hate About You) was in awe at her co-star’s transformation, revealing that no animation was used during the filming process to de-age Fuhrman.

Orphan is a modern cult classic centred around a mysterious adoptive child, Esther (Isabelle Fuhrman). When a family takes her in, Esther starts a campaign of twisted manipulation and violence, and is eventually revealed to be a 30-year-old killer. Fuhrman was just 12-years-old when filming the original movie but still managed to scare the audience with her terrifying performance despite her age. Now at 24-years-old, she will be playing Esther again in Orphan: First Kill, a prequel to the original film, which was initially announced back in February last year.

Obviously, there is a big difference between a 12-year-old girl and a 20-year-old woman, and in a prequel to the original film, the looming question was how the upcoming movie would address the age difference for Fuhrman. However, Stiles offered insights on the production and her co-star, calming down the waves of fan speculation. 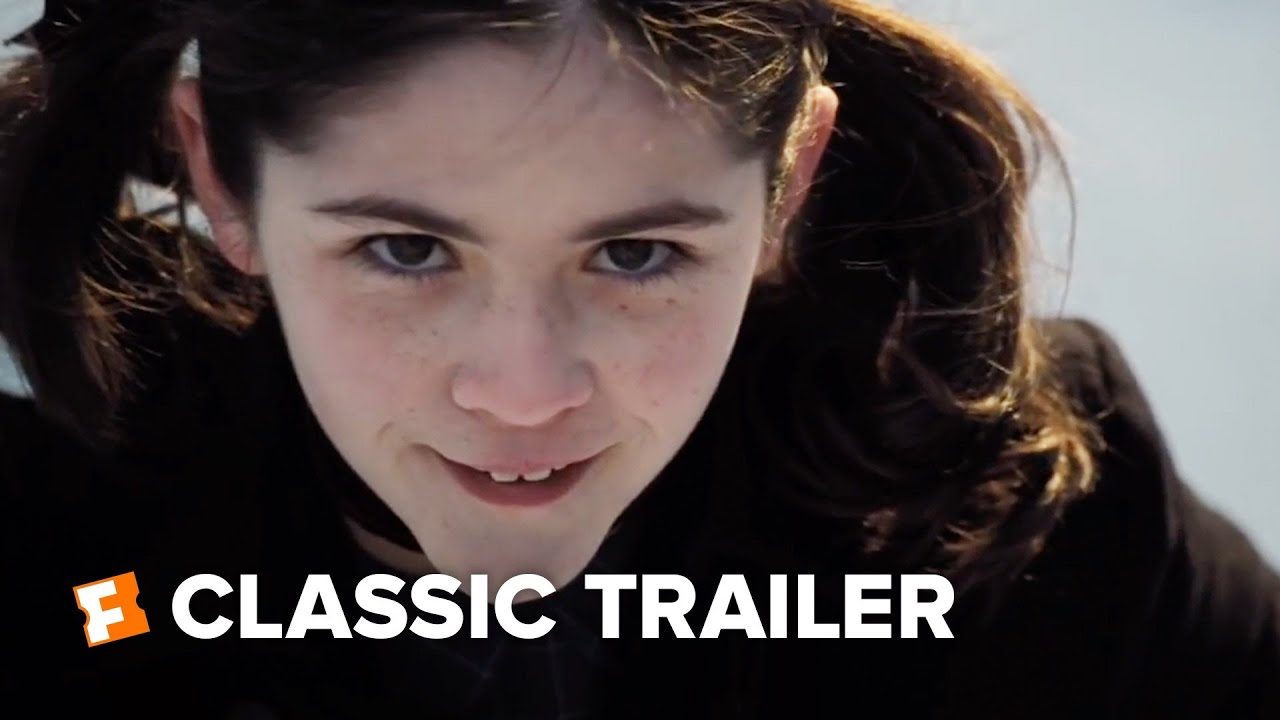 “I just went and did ADR., and I was floored. Because they didn’t use CGI. The tricks that they did with the camera and different perspective tricks that they had, plus her costume and prosthetics and all that, she looks like a child,” Stiles said. “And her performance is stunning, because she embodies a child too in the way that she talks and the way she walks.”

So, it seems we won’t be getting any animated manipulation for the new Orphan movie. The choice is somewhat shocking as we have seen de-aging CGI become increasingly commonplace, in movies such as Martin Scorsese‘s The Irishman and Captain Marvel, to TV series like The Mandalorian on Disney Plus. Either way, it seems like Orphan: First Kill will bring Esther back to life and meet all our creepy “child” expectations.

Orphan is currently available to stream, and is one of the best horror movies on Netflix right now.