Mike Flanagan is continuing to work with Netflix, and they’re making another TV  series together. Flanagan is co-writing an adaptation of horror comic Something is Killing the Children for the streaming service.

A pilot is being written by Flanagan and Trevor Macy, both of whom will also executive producer under their Intrepid Pictures production company, says The Hollywood Reporter. The pair have been collaborating for a number of years, going back to Flanagan’s 2013 horror movie, which Macy helped produced. Since then, Macy’s helped produce much of Flanagan’s work, most notably the Stephen King adaptation Doctor Sleep, Gerald’s Game, and TV shows The Haunting of Hill House, and The Haunting of Bly Manor. The latter latter three were for Netflix.

Launching in 2019, Something is Killing the Children is a chilling book about monsters that eat children, but no adults believe that’s what’s happening. Erica Slaughter is a mysterious hero who shows up to start giving these beasts what for. The miniseries was written by James Tynion IV, with art by Werther Dell’Edera. It won multiple awards, including a Harvey Award and a Ringo Award, and its success has prompted it to become an ongoing series. 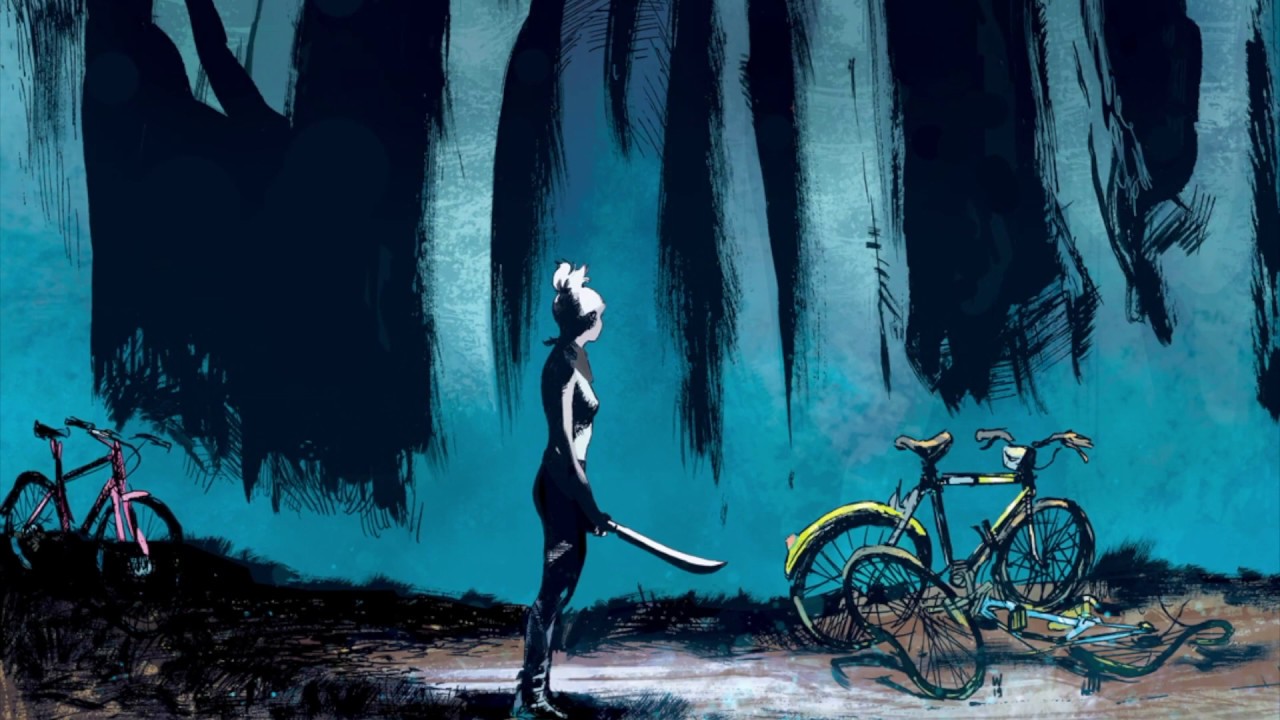 Flanagan is directing the pilot, and if Netflix gives a series order, he’ll stay on as showrunner, with Macy being a producer. Boom! now has several projects based on its library in the works, with Just Beyond, based on the R.L. Stine comics, heading to Disney Plus, and Keanu Reeves in line to star in BRZRKR.

Midnight Mass, directed by Flanagan and produced by May, is due to premiere on Netflix later this year, and they have The Midnight Club arriving there next year. Here’s the best horror movies on Netflix to satisfy your ghoulish appetite. 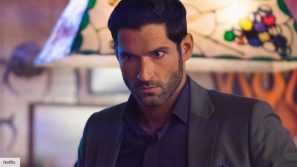