Taken from her debut album, Hollywood Gypsy, which was released all the way back in April 2020, Twinnie has released her latest video. 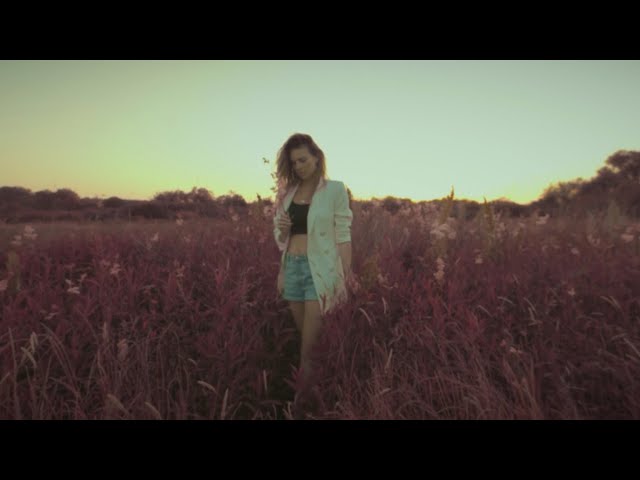 ‘Whiplash’ was produced by Jamie Kenney (Dierks Bentley, Miranda Lambert) and is filled to the brim with emotion. The Fraser Taylor directed video features beautiful artistic shots of Twinnie strolling the London streets, her powerful vocal echoing the sweetness and strength of first falling in love with someone.

“‘Whiplash’ stands alone to me with its sound which I love. It’s about falling in love with someone unapologetically and not caring if it goes wrong or not. Living for the moment and being totally wrapped up in that person.”