This song is the latest release from Mark Ronson‘s highly-anticipated fifth studio album, Late Night Feelings, which will be released on June 21st. Mark has described this album as a collection of “sad bangers,” and the single, like much of the album, is emotionally complex and personal. The album will feature collaborations with a diverse range of artists including Miley Cyrus, Camila Cabello, Alicia Keys, YEBBA, Angel Olson, King Princess, The Last Artful, Dodgr, Diana Gordon, and Ilsey. 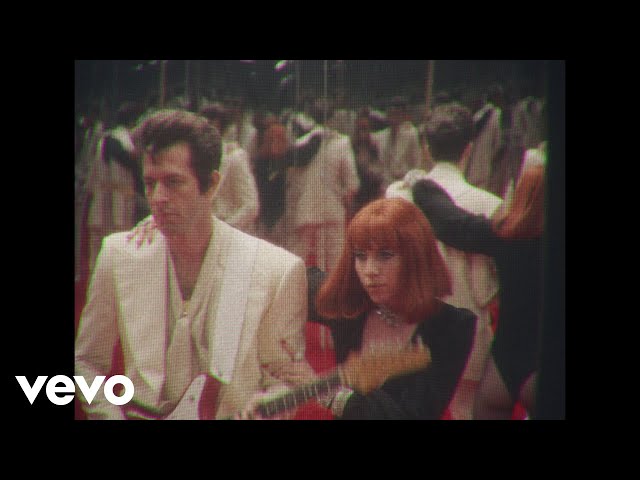