Singer-songwriter Kerri Watt releases ‘Chasing Aeroplanes’, the new single and video from her upcoming 2020 album. Premiered by legendary arbiter of taste Bob Harris on his Radio 2 ‘Country Show’, The single was recorded in Austin, Texas, with Grammy-nominated producer Machine (Lamb Of God, Clutch, Fall Out Boy) and a live band, in an unexpected but evidently successful musical marriage. Impact date has been set as December 20th 2019. 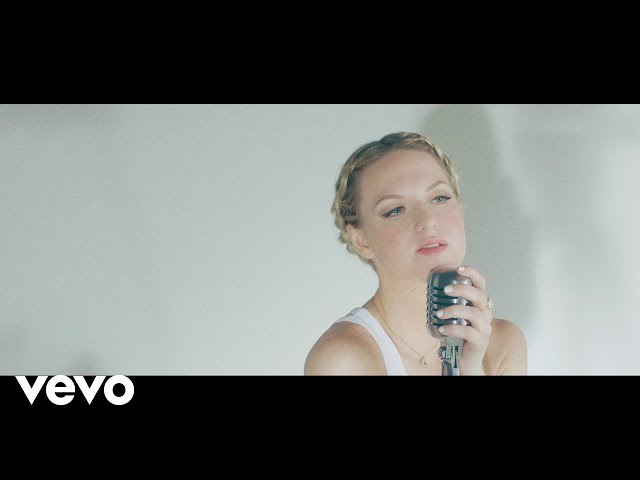 Not every day does the opportunity arise for an artist to work with someone who sits so dramatically on the opposite end of the musical scale, but whose artistry is still compatible. So when Kerri Watt, who had garnered the affection of the country and Americana community with her live shows and debut single, was told that metal and rock producer Machine was interested in working with her, she jumped at the opportunity. “When I first heard that Machine might be interested in doing the record, I was pretty excited to be honest. I loved the idea of joining forces with someone from a totally different genre to bring something unique to the sound. Machine and I spoke at length about the sound of the album, influences, bands/playlists/moods we liked and found we had a lot in common.”

The single is indicative of Kerri’s willingness to evolve as an artist, expand her sonic pallet, and her fearlessness at introducing fans to elements of her musical upbringing that they perhaps would not have suspected. Machine grasped all the elements of Kerri’s songwriting that could be emphasised and pushed to the forefront to help her transition from country darling to fully fledged rockstar, whilst retaining the essence of the songs. It’s rock, it’s raw, it’s still Kerri Watt, and Kerri couldn’t be happier, “I was absolutely buzzing with the final result. It perfectly encapsulated the 5 weeks Machine and I spent experimenting and creating magic at his studio with some incredible Austin players!”

Lyrically the song tackles issues that almost every young adult will face when weighing up the pros and cons of growing up and starting a family, “Chasing Aeroplanes is a stream of consciousness about my future and a conversation I’ve had with many girl friends about having kids, and the next stage of life,” says Kerri. “Do I have to have everything figured out first? What about my independence, my career? I’m sure I want to have a family one day, but until then I’m loving being young and free.”