Violet Days has released the brand new single ‘Ink’ through Virgin EMI. Watch the video above. The beautiful new song is a reflection on the effects of a toxic relationship and breaking from their damaging restraints. 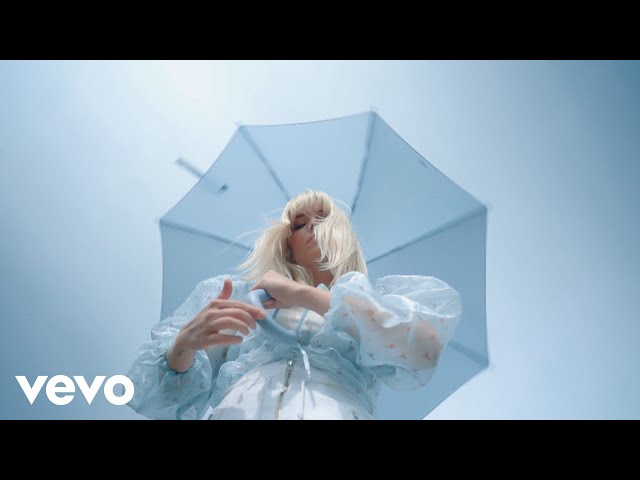 ‘Ink’ features exquisite widescreen pop production paired with delicate touches of piano, guitar and haunting harmonies. The video pictures Violet Days in a range of stunning coastal and inland locations. These are intertwined with contrasting and twisted colours reflecting the song’s themes and capturing the confused emotions in troubled relationships.

Regarding the single Violet says, “‘Ink’ is about how sometimes you can become blind to toxic relationships. It’s easy to fool yourself into thinking that the hardships and toxicity is normal and that all relationships are like that.

“It’s so important to respect yourself enough to know that you deserve to be happy and treated with love and respect, and to recognize when that’s not the case in your relationship.”

Violet Days is the ‘nom de plume’ of singer-songwriter Lina Hansson. The Stockholm local released her debut EP Made In My Head last year, which was produced in its entirety by her long-term collaborator and producer Kris Eriksson. Violet Days has since gone on to achieve well over 20 million streams on Spotify alone.

Violet Days has been announced as main support for The Midnight on their UK and European tour. The UK and Ireland tour starts in November and will finish at The Roundhouse, London on November 12th. Full UK tour dates can be found below: