Vienna-based indie-pop singer/songwriter Oska today shares the video for her newly released song ‘Somebody’ today. The track, along with the previously released ‘Distant Universe’, will be featured on Oska’s forthcoming debut EP. 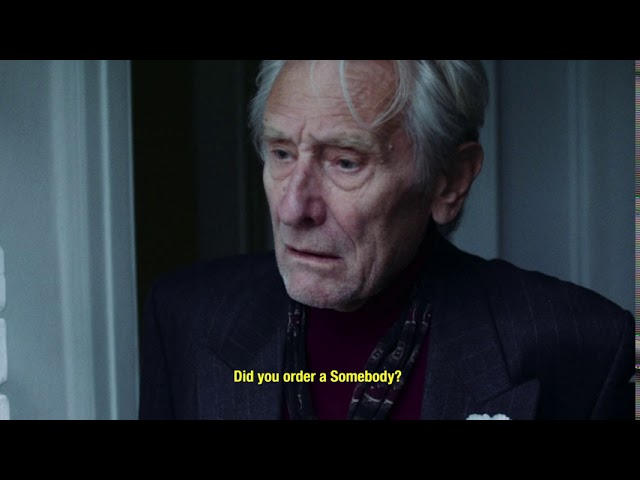 “‘Somebody’ is about the first stages of a romantic relationship and the insecurities that often crop up,” Oska explains. “Can you be yourself completely around this new person in your life, or do you have to pretend to be somebody else to feel liked and accepted? On the other hand, you might ask yourself if this person is just excited by the idea of who you are, instead of liking you for who you truly are.”

Regarding the music video, she adds, “It’s a story in and of itself. A widower hires an embodiment service called ‘Somebody Inc’ to get the chance to say goodbye to his wife, Mary – to be in control of her leaving.”

Growing up in a small village in Lower Austria, Maria Burger a.k.a. Oska moved to Vienna at the age of 18 to study her first love; music. Born into a family of singers and musicians, she discovered her voice at a young age. In Vienna, she started busking in streets and squares of the capital while also studying pop and jazz singing. She has worked tirelessly drafting and crafting her imminent debut, honing her voice to say exactly what she wants it to. After years in the background supporting and featuring for different artists, OSKA released ‘Distant Universe’ earlier this year.