Critically acclaimed alternative rising artist, Upsahl, shares a new single and video for “People I Don’t Like” – check it out above. To celebrate the release, Upsahl performed a six-song live stream set on YouTube with her full band. Check it out here.

Upsahl stated “Not gonna lie, I was a little tipsy the day I wrote “People I Don’t Like.” I had just come from an industry party and started ranting about the stereotypical shitty people that were there. Essentially, people that I don’t like. Then I realized that I was at that party too, haha!” 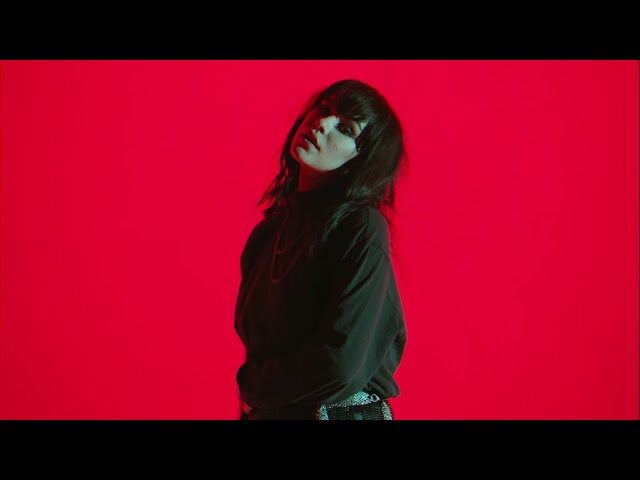